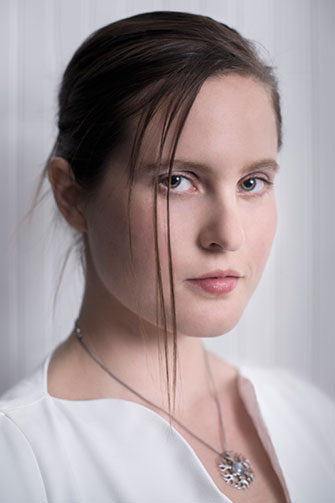 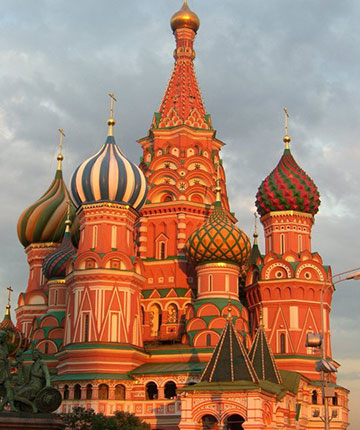 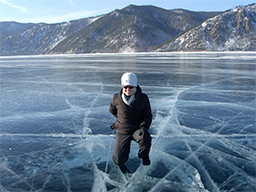 I’m just a kid from Texas, but I had spent nearly two years living in Moscow, off and on, by the time I graduated Middlebury college, degree in hand in the spring of 2011. Between the snow in Russia and the snow in Vermont (look up Middlebury College, ok?) I was frozen stiff, and had managed to burn away all my ambition. All of it. At that point in my life, I wanted to be an interpreter. (That degree was in French and Russian). But I got to the end of undergrad and just needed to pause, reflect, rest and ask myself the usual questions: Who am I? What do I want? What am I willing to do to get it? Etc.

So, lacking better ideas I went off to go work on a farm in Hawaii. To FIND MYSELF, you know? If you like sun, don’t mind tents, and are ok eating a lot of papayas, I recommend this step.

While there, considerably bored (picking Macadmia nuts might be very zen, but it’s not very interesting) I started writing a book. I set it in Russia because I had spent a lot of time there, and because there was Ukrainian family at the farm next to mine whose daughter was named Vasilisa. They called her Vasya. She had green eyes and she and I would chase chickens among the avocado trees. She became my heroine, and so my story started. I didn’t know how to write a book. I thought it would be a cool thing to do. I just kept on haphazardly stringing events together. I had so much fun. Early drafts were terrible. There’s a chapter posted in my extras. Don’t laugh.

“All that education and you want to be what?”

But I kept plugging away. At some point I said to myself, hey, you kind of like this book writing thing. It’s better than picking Macadamia nuts. You don’t know you’d like being an interpreter, and you’ve got time. Why at least finish the book and see what happens?

Easier said than done. After a marginally-successful attempt to settle back in Texas, I returned to Hawaii (Maui) and started back on the farm. Weird place to write a book set in Russia? Sure. Live dangerously. Anyway, I lived in a tent, and made smoothies in a roadside stand. My clothes got really moldy in the jungle, my feet were permanently sandy, I perfected a pitiful look which I hoped made people more likely to pick me up hitchhiking. I kept writing.

At some point I moved off the farm, to a one-room yurt that I shared with another girl. She got high a lot while I curled up onto my sandy mattress and wrote. Then I moved into an old yoga studio with a surfer boyfriend. I got a job guiding horse tours. I wasn’t great at it, mostly because I spent too much time petting the horsies. The book kept growing. I applied to be a teaching assistant in France (great program if you have some French). Got accepted. Moved from Hawaii to (I kid you not and this was totally random) the French Alps.

The world’s weird, no? I went from living in a swimsuit, permanent sand, shoes-and-shirt optional to a dorm in a boarding school in a French ski town. I taught. I hiked. I skiied (badly). I got drunk with expats, and with french people. I made friends. I met a ski champion who (sweetly, beautifully, tenderly) broke my heart.

At the end of all this, I had a draft of a book.

But nothing else. Precious little money, even less confidence that anyone would want to read this thing I’d made. I moved back to Maui after my year in France. This time, I was determined. No more messing around, no more making smoothies, no horse tours, and for God’s sake no Macadamia nuts. I was a SERIOUS WOMAN with A LOT TO OFFER. I got a real job, as a marketing assistant in a real estate company. I even got a real estate license.

Then I got a book deal, and well. . .so much for that. That was in October of 2014. The Bear and the Nightingale, after a variety of scheduling issues, ended up with a publication date of January 2017. So with a book contract in hand (yes, I could live on it, yes it meant that had more money than I did when picking papayas and yes that was delightful) I decided to leave Hawaii and go traveling. I spent six months bouncing around the world, living out of a backpack and writing what became The Girl in the Tower, in parks, cafes and libraries.

After those six months I felt thoroughly traveled but also rootless. I’d had a lot of amazing days and a lot of lonely days, and at that moment the lonely days were outweighing the amazing ones. So when my college bestie asked me to come stay in my old college town in Vermont for a couple weeks, I accepted.

I didn’t mean to put down roots. I was proud of being independent, of my backpacker lifestyle. But I went on a hike, a week after I arrived, and on the top of the mountain, I met a redhead. He was cranky because he’d forgotten to pack snacks. So I shared mine. That was three years ago. We’re still together and I still live in Vermont. The traveling happens, but I have a place to come home and unpack my backpack.